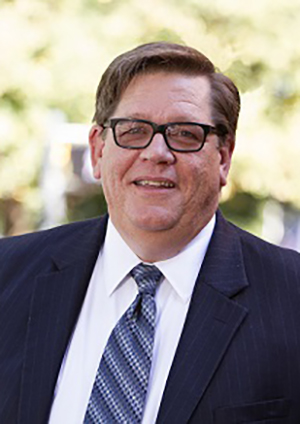 While illnesses linked to Chipotle restaurants are grabbing headlines, the federal government recently took steps to improve how manufacturers and packagers process and handle food. Last year FDA released several final FSMA rules, giving food companies a roadmap for ensuring food safety. The proactive approach of the regulations can help companies avoid the hazards that lead to disease and allergen contaminations, and even legal troubles. Indeed, unsafe food handling can carry costly consequences from both a financial standpoint as well as in lives lost or harmed.

In 2011, the good intentions of a family-owned cantaloupe company produced tragic results. The company, seeking more natural melons, followed a consultant’s advice and discontinued the chlorine rinse used to wash off contaminants. A Listeria outbreak followed, killing 33 people and hospitalizing 147 more. Although prosecution is rare in foodborne disease outbreaks, the company owners were sentenced to probation, home detention, community service, and $150,000 each in restitution.

A more egregious case occurred in September 2015, when the former CEO of the Peanut Corporation of America was convicted of knowingly shipping Salmonella-tainted peanut butter, which had caused an outbreak that killed nine people and sickened hundreds more. Stewart Parnell was sentenced to 28 years in federal prison.

The new regulations require companies to undertake hazard analyses of their production, along with remedial steps. This scrutiny leads to the creation of a written plan that details the controls to prevent contamination and establish a schedule for periodic testing. This analysis and control system is called the Hazard Analysis Critical Control Point, or HACCP.

Adherence to regulations doesn’t necessarily protect a company from liability, but not adhering can sound a company’s death knell when there’s a problem. The following are five ways in which companies can protect themselves:

Many problems involve internal slip-ups or problems with supplied ingredients that allow contaminated food to reach consumers. If the contamination becomes known—and it often is not, when victims don’t equate their illnesses with tainted food—the businesses involved often face strict liability, meaning they carry some blame even if they didn’t act in a negligent manner and cause the problem directly.

Keep in mind that liability isn’t the only consequence of non-compliance. A recall or outbreak can damage the reputation of the company and the product. The cantaloupe tragedy sent sales of the melons plummeting, even in states not linked to the outbreak.

To minimize the hit on sales, a recall team should be in place, with a plan modeled on crisis management principles. Team members should come from all divisions of the company, including transportation and distribution to track down products, and communications to manage messaging. Legal counsel should be on board to advise on the ramifications.

When it comes to foodborne outbreaks, it’s a matter of taking classic prevention and preparation steps. Do everything you can to keep it from happening, but be ready just in case it does.