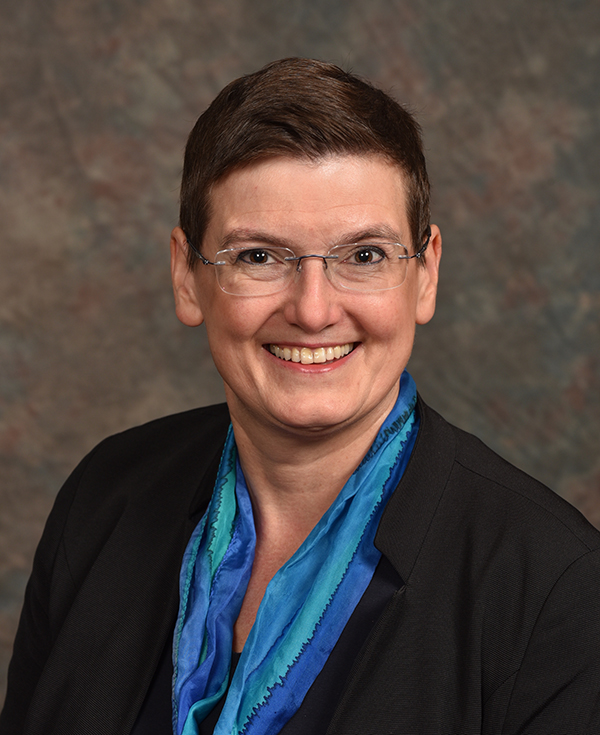 The Institute of Global Food Security at Queen’s University Belfast successfully identifies food fraud in the ever more complex food supply chain by developing and applying reliable analytical tests. Chris Elliott, professor of food safety and founder of the Institute, points out a two-tier approach of untargeted analysis and targeted analysis. Tier One is low cost and easy-to-use with 80–90% reliability. The second tier of highly sophisticated analytical methods, like mass spectrometry, gas chromatography and others, can identify a food item with a 99.999% certainty. These analytical methods combined with correct data are able to identify even details like type of fish, country of origin of a food item, added ingredients, and much more. 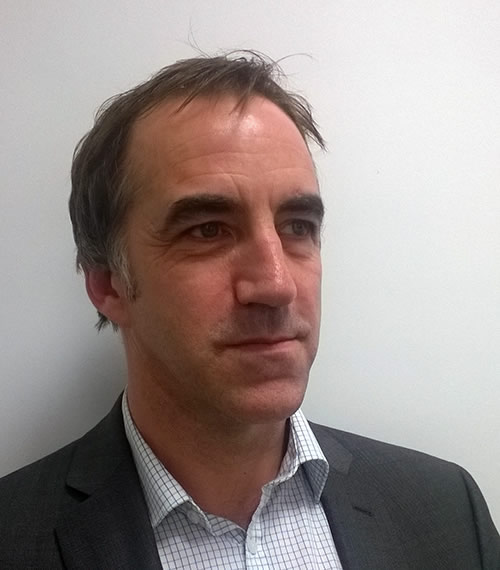 Upon conducting some online research to find a nice bottle of wine to bring to a party, I became distracted by a story about the world’s most expensive wine, priced at an eye-watering $195,000. With just a few clicks, I uncovered stories about auctioning a single bottle of wine for more than $300,000, and a case of 114 bottles selling for a record $1.6 million. Some of the reasons for the huge sums invested in pricey wines include rarity, social status of owner (aka famous), vintage, and perhaps most importantly, region and vineyard.

Ever the analytical chemist, I wondered, how do buyers identify whether that the extravagant bottle of wine they’re purchasing is the real thing? Perhaps the serious wine collectors out there could benefit from having an isotope ratio mass spectrometer (IRMS) in their cellar! But seriously, could IRMS play a role in authenticity testing?

Testing for Authenticity and Geographic Origin of Wine

Increasingly, fraud surrounding the provenance of wine has become a problem. Last year, a man was sentenced to 10 years in prison for selling millions of dollars of counterfeit wine. He not only created fake labels, but he also mixed and blended lower-priced wines to imitate the taste and character of rare and much more expensive wines.

An article published last year about the authenticity and geographic origin of wine discusses the results of investigating the stable isotope composition (C and O) of wine samples.1 The authors claim to have found significant isotope variations within samples from the same country as well as between samples from different countries.

¹³C and Simultaneous ¹⁸O and ²H Isotope Analysis in Ethanol with Thermo Scientific DELTA V Isotope Ratio Mass Spectrometers is also a useful resource, as it defines the configuration required for such testing. The method demonstrates excellent results and could be quite suitable for origin testing of wine. Isotopic analysis of wine has become a widespread tool to evaluate the quality, authenticity and origin of labeled products. This application note shows the ability and performance of the analysis of ethanol with combustion and with a high temperature carbon reduction technique in combination with a DELTA V IRMS. With this configuration, the ethanol can be analyzed for oxygen and carbon isotope composition. The analysis allows for the quantification of exogenous sugar added during the fermentation process, which is used to increase the alcohol content of the wine. This control is also needed for the detection of frauds, such as mislabeling regarding both ingredients and origin.

Most laboratories will seek alternative or complimentary techniques for authenticating wine. A few months ago, I blogged about using an ion chromatography method to verify the authenticity of your wine. I was also captivated by the poster, Related Seasonal and Geographical Differences in Wine from California’s Central Coast, which describes how a high performance liquid chromatography coupled to mass spectrometry (LC-MS) configuration was successfully implemented to analyze several wine varieties from different areas to show simultaneous detection and relative quantification of the wine’s components.

Wine authenticity is a fascinating subject, and I will leave you with this unbelievable but true story. In 1989, a bottle of 1787 Château Margaux from Thomas Jefferson’s wine collection was valued at more than $500,000 by its owner, William Sokolin, a New York wine merchant. At a dinner, it was accidentally knocked over and broke. What’s more,  the insurers paid $225,000 for the loss of the wine.

And to get back to where I started—I went to the supermarket and picked up a cheap bottle of wine. I don’t think anyone was the wiser, either.