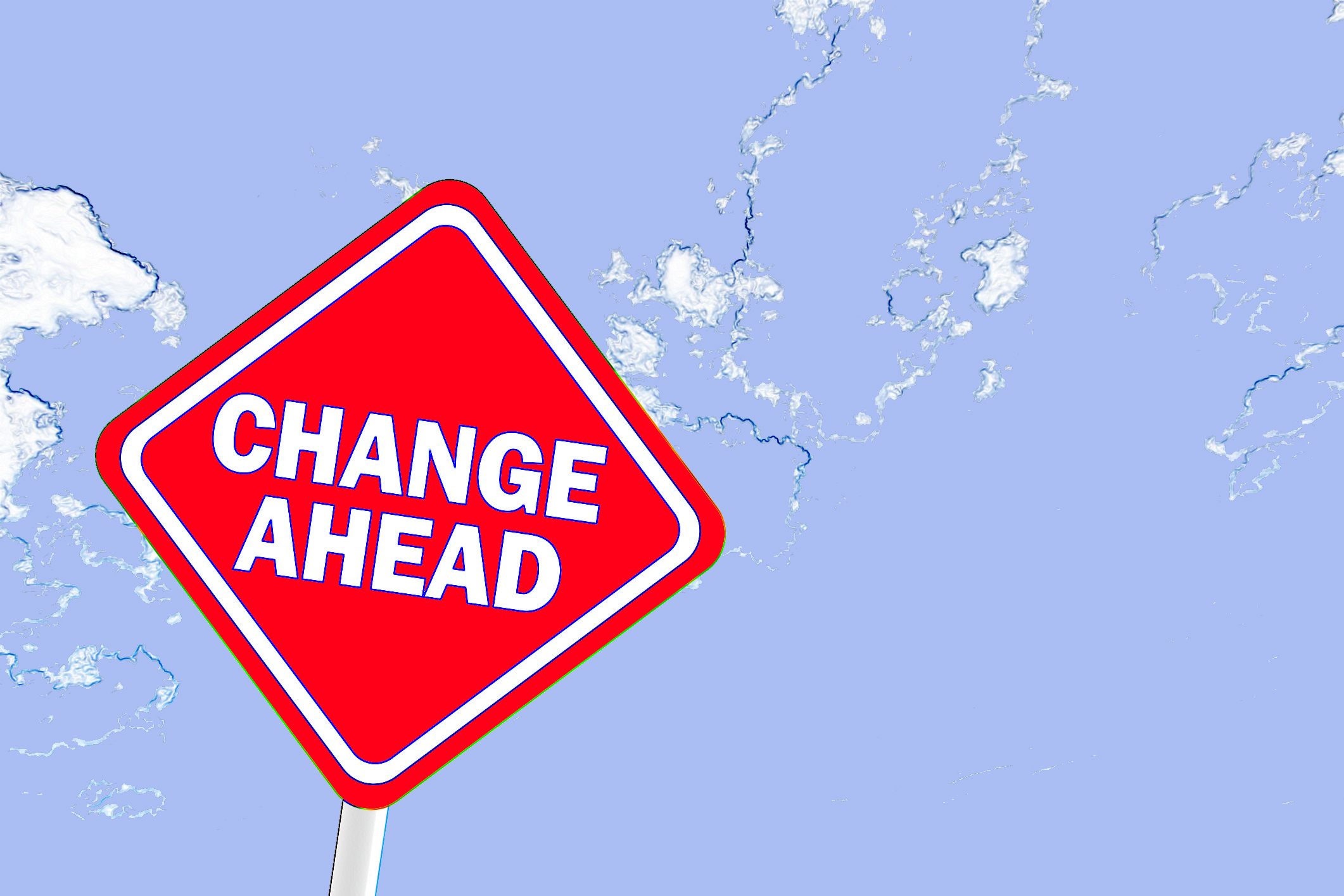 This webinar will discuss the important international food safety standard, ISO 22000, and its series of supporting standards covering diverse areas of the food chain (manufacturing, packaging, transport and storage, traceability in the food and feed chain) and introduce some associated standards useful in today’s supply chain, including the new cold chain logistics standard, ISO 23412:2020, and standards that could be useful in sustainability, social responsibility and performance.

In recent years, plant-based dairy alternatives have stormed supermarket shelves around the world, offering a new generation of consumers alternatives to traditional milk, cheese and butter products. During this webinar, data and results on combined plant milk protein, solid, and sugars will be presented alongside the spectra of the material and the calibration regions chosen. Additionally, experts will compare some plant-specific calibrations to the generic calibration for traditional milk.