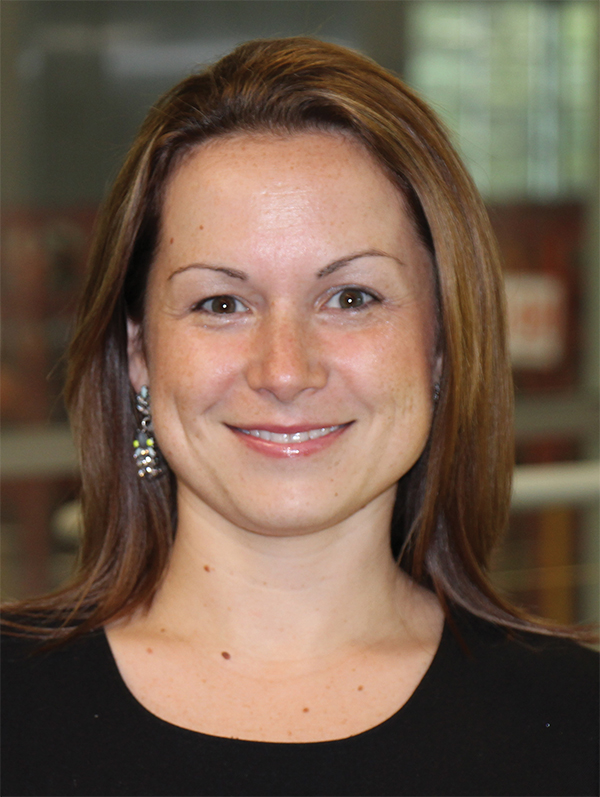 Perhaps the top takeaway from the worldwide COVID-19 pandemic is that people the world over realize how easily viruses can spread. Even with social distancing, masks and zealous, frequent handwashing, everyone has learned contagions can cycle through the atmosphere and put a person at risk of serious, and sometimes deadly, health complications. In reality, there are no safe spaces when proper protocols are not followed.

The primary culprit in transmission of norovirus, according to the CDC, is contaminated food. “The virus can easily contaminate food because it is very tiny and spreads easily,” the CDC says in a fact sheet for food workers posted on its website. “It only takes a very small amount of virus to make someone sick.”

The solution to reducing the transmission of unhealthy particles could be starting to take shape through automation. While robots have been used for the past few years in food manufacturing and processing, new solutions take food handling to a new level. Robots are no longer in the back of the house in the food industry, isolated in packaging and manufacturing plants. They are now front and center. The next time you see a salad prepared for you at a favorite haunt, you may be watching a robot.

“The global pandemic has altered the way that we eat,” said Justin Rooney, of Dexai Robotics, a company that developed a food service robotic device. Reducing human contact with food via hands-free ordering and autonomous food serving capabilities has the potential to reduce the spread of pathogens and viruses, and could help keep food fresh for a longer period of time.

Increased use of automation in the foodservice industry might be one of the salvations of the COVID-19 pandemic. In an industry searching for good news, that might be the silver lining in an otherwise gloomful crisis.

Job losses in the restaurant industry have been brutal. By the end of November, nearly 110,000 restaurants in the United States had closed. A report by the National Restaurant Association said restaurants lost three times more jobs than any other industry since the beginning of the pandemic. In December, reports said nearly 17% of U.S. restaurants had closed. Some restaurants clung to life by offering outdoor dining, but as winter set in, that option evaporated. Some governors even demanded restaurant closures as the pandemic escalated in late fall.

Restaurants have faced a chronic labor shortage for years. Despite layoffs during the pandemic, many former foodservice employees are electing to leave the industry.

Teenagers, for instance, and some older workers are staying away for health and safety reasons. Some former workers are also finding out that they can make more money on unemployment benefits than by returning to work. Restaurant chains have hiked wages, but filling positions still remains a challenge.

Restaurants began dancing with the idea of robots nearly 50 years ago. The trend started slowly, with customers ordering food directly through kiosks. As of 2011, McDonald’s installed nearly 7,000 touchscreen kiosks to handle cashiering responsibilities at restaurants throughout Europe.

As technology has advanced, so has the presence of robots in restaurants. In 2019 Seattle-based Picnic unveiled a robot that can prepare 300 pizzas in an hour. In January, Nala Robotics announced it would open the world’s first “intelligent” restaurant. The robotic kitchen can create dishes from any cuisine in the world. The kitchen, which is expected to open in April in Naperville, Illinois, will have the capability to create an endless variety of cuisine without potential contamination from human contact.

Dexai designed a new robotic unit that allows for hands-free ordering that can be placed through any device with an Internet connection. The robot also includes a new subsystem for utensils, which are stored in a food bin to keep them temperature controlled. This ensures that robot is compliant with ServSafe regulations. The company is working on improving robot system’s reliability, robustness, safety and user friendliness. The robot has two areas to hold tools, a kitchen display system, bowl passing arm, an enclosure for electronics and two refrigeration units. It has the unique ability to swap utensils to comply with food service standards and prevent contamination as a result of allergens, for example.

Many industries have been impacted by advancements in automation, and the foodservice industry is no different. While initially expensive, the benefits over time can provide to be worth the investment.

One of the most significant advantages, particularly important in the post-COVID era, is better quality control. Automated units can detect issues much earlier in the supply chain, and address those issues.

Automation can also help improve worker safety by executing some of the more repetitive and dangerous tasks. Robots can also boost efficiency (i.e., a robot used for making pizza that can press out dough five times faster than humans and place them into ovens) and eliminate the risk of injury. Robots are also being used to make coffee, manage orders and billing, and prepare the food. Robots can also collect data that will help foodservice owners regarding output, quantity, speed and other factors.

“Alfred’s actions are powered by artificial intelligence,” according to Rooney. “Each time Alfred performs an action, the associated data gets fed into a machine learning model. Consequently, each individual Alfred learns from the accumulated success and failures of every other Alfred that has existed.” Dexai plans to teach the robot to operate other commonly found pieces of kitchen equipment such as grills, fryers, espresso machines, ice cream cabinets and smoothie makers.

Automated solutions might have come along too late to save many restaurants, but the path forward is clear. While they are not yet everywhere, robots are now in play at significant number of restaurants, and there is no turning back. Any way you slice it, robots in restaurants, clearly, is an idea whose time has come.