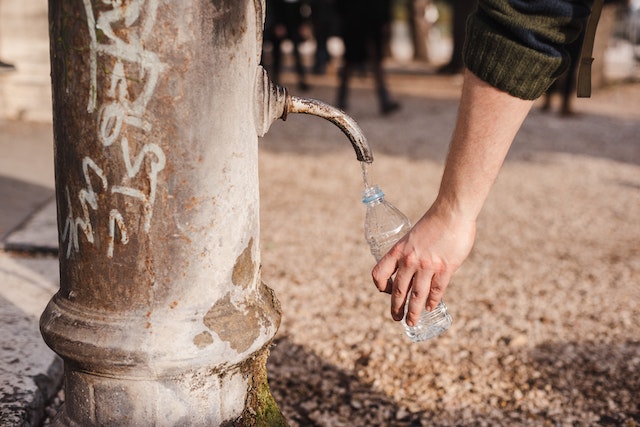 The EPA is proposing to designate two of the most widely used per- and polyfluoroalkyl substances (PFAS) as hazardous substances under the Comprehensive Environmental Response, Compensation, and Liability Act (CERCLA), also known as “Superfund.” In its August 26 announcement, the agency noted that this would increase transparency around releases of these harmful chemicals and help to hold polluters accountable for cleaning up their contamination.

The proposal applies to perfluorooctanoic acid (PFOA) and perfluorooctanesulfonic acid (PFOS), including their salts and structural isomers, and is based on significant evidence that PFOA and PFOS may present a substantial danger to human health or welfare or the environment. PFOA and PFOS can accumulate and persist in the human body for long periods of time. Evidence from laboratory animal and human epidemiology studies indicates that exposure to PFOA and/or PFOS may lead to cancer, reproductive, developmental, cardiovascular, liver and immunological effects.

“Communities have suffered far too long from exposure to these forever chemicals. The action announced today will improve transparency and advance EPA’s aggressive efforts to confront this pollution, as outlined in the Agency’s PFAS Strategic Roadmap,” said EPA Administrator Michael S. Regan. “Under this proposed rule, EPA will both help protect communities from PFAS pollution and seek to hold polluters accountable for their actions.”

If finalized, the rulemaking would trigger reporting of PFOA and PFOS releases, providing the EPA with better data and the option to require cleanups and recover cleanup costs to encourage better waste management.  It would also improve EPA, state, Tribal nation and local community understanding of the extent and locations of PFOA and PFOS contamination throughout the country and help communities avoid or reduce contact with these potentially dangerous chemicals.

The EPA said that it is focused on holding responsible those who have manufactured and released significant amounts of PFOA and PFOS into the environment. It will use enforcement discretion and other approaches to ensure fairness for minor parties who may have been inadvertently impacted by the contamination.

If this designation is finalized, releases of PFOA and PFOS that meet or exceed the reportable quantity would have to be reported to the National Response Center, state or Tribal emergency response commissions, and the local or Tribal emergency planning committees.

Additionally, the proposed rule would, in certain circumstances, facilitate making the polluter pay by allowing EPA to seek to recover cleanup costs from a potentially responsible party or to require such a party to conduct the cleanup. In addition, federal entities that transfer or sell their property will be required to provide a notice about the storage, release or disposal of PFOA or PFOS on the property and a covenant warranting that it has cleaned up any resulting contamination or will do so in the future, if necessary.

EPA will be publishing the Notice of Proposed Rulemaking in the Federal Register in the next several weeks. Upon publication, EPA there will be a 60-day comment period.