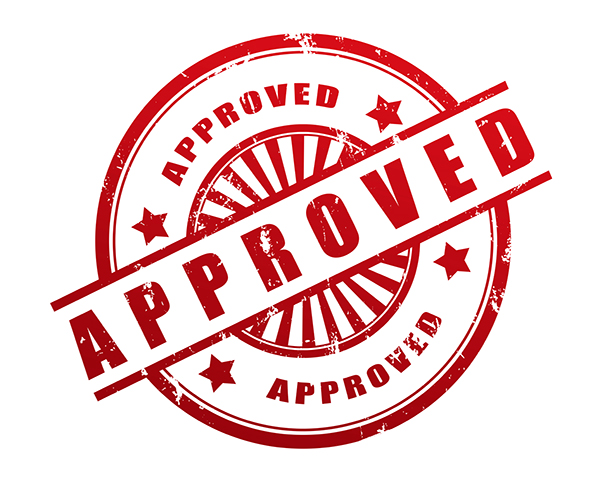 Six years ago, following FSMA being signed into law, Associated Wholesale Grocers, Inc. (AWG) knew it had to implement a supplier approval program to comply with the Preventive Controls rule. At the time, it had a manual process for managing the records of its 3000+ suppliers. The company needed an effective place, accessible any day of the year (and at any time), to collect and store all of its corporate and food safety documentation.

“I come from a manufacturing program where I was used to having a very robust supplier approval program,” says Shelly Stegner, director of food safety for AWG, a grocery co-op. “But in distribution companies such as AWG, food safety hasn’t necessarily been the culture, because we don’t do any reprocessing or repacking, or touch the product. When we had to comply with [FSMA], it was a whole new thing for AWG, and we knew we had to roll something out.”

AWG spent about two-and-a-half years looking for a company that could help not only manage documentation but could also give them control over the documents from a visibility perspective. After conducting thorough research, AWG selected Repositrak Inc.’s cloud-based Compliance Management solution. The product was recently launched to help companies during the sourcing process, assisting them with supplier qualification, order negotiation and on-boarding a new supplier. The solution also highlights compliant vendors based on business and safety requirements.

Food Safety Tech: What are the advantages and drawbacks to using an automated solution like Repositrak?

Shelly Stegner: It’s an easy way to keep track and retain all the records that you’ve never been able to retain before. And not only can you retain them, but there are also visual statistics behind the documents (which you don’t have when with hard copies). It’s not just having the documents—it’s actual usable data when you use [Repositrak] that helps drive efficiencies within our company, and it helps decrease our risk and liability with vendors—for example, we know that their certificate of insurance has expired, whereas before [using Repositrak], we didn’t know that.

The drawbacks are cost. Is it the cheapest option out there? No. But is it the most efficient option that we found? Yes. A lot of the companies may have been cheaper, but we would have had to hire an individual to do all the work. There is a cost associated with it, so [some] vendors are hesitant. The other drawback is that the industry overall has many different solutions, so if the supplier is not using Repositrak for their supplier approval program, it’s another point of entry. Maybe it only takes 30 minutes to do it, but it’s still something else that they have to do.

I think it’s becoming easier for vendors with Repositrak as we get more traction and as it becomes more of an industry-known [product]. Suppliers only have to upload documents once, and it automatically reaches all their customers. So for them, the more [suppliers] that are on one system, the easier it is for the whole industry.

FST: What are the challenges to implementing this type of system?

Stegner: For a company that was completely in the Stone Ages, we didn’t even have a list of all of our active vendors—so we thought we had 6000 active vendors, and we only had a little more than 3000. Just getting the information to Repositrak about active vendors and contacts proved to be the most difficult thing for us. Once we got Repositrak the key information, they ran with it.

FST: From time management perspective, what are the savings?

Stegner: Before we had nothing in place. Now, during my third-party audits or when FDA arrives, I can show them where we are in compliance when they ask about our supplier program. It saves me a ton of time in that regard.

Now when I have a recall, I can go into the system and look up a contact, versus waiting to get a contact from a category manager. If I need to issue a recall, I can see if [the vendors] have reviewed our recall program and issue it without waiting on that either.

As far as the time it takes to approve documents, there’s an increased time, but there’s also an awareness that we never had before. So not only are we collecting the documents, but now we are building a whole food safety culture that also has a new awareness and understanding of what it means to distribute safe food.

FST: What are the general challenges you see companies facing, especially in the area of compliance and having visibility throughout their supply chain?

Stegner: I think there’s a challenge with some companies on keeping information confidential because they simply don’t want to share information.

As far as traceability goes, our company is challenged with technology. [There’s] the financial need of upgrading our technology to have the true traceability that has so increasingly become required by consumers from farm to fork. A great deal of technology is needed to understand that in real time.