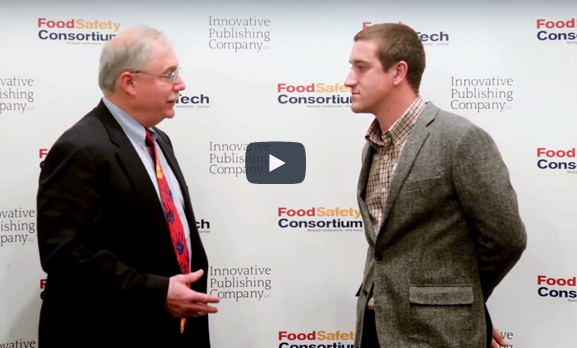 David Theno was scheduled to speak at this year’s Food Safety Consortium during a special session recognizing the 1993 Jack in the Box E.coli outbreak as a breakthrough moment in food safety. His untimely passing changed the course of discussion at the event to a reflection on Theno’s legacy and the significant changes that the industry has gone through over the past 25 years.

In the following video, Steven Sklare, director of customer engagement, foods program at USP, shares his thoughts on the importance of having an appreciation for what the industry went through in 1993 and the significant impact it had on the how the industry has changed since then.

What events in food safety do you think have had the most impact over the last 25 years? Share in the comments below the video. 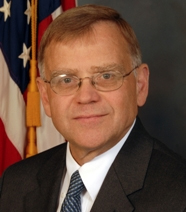