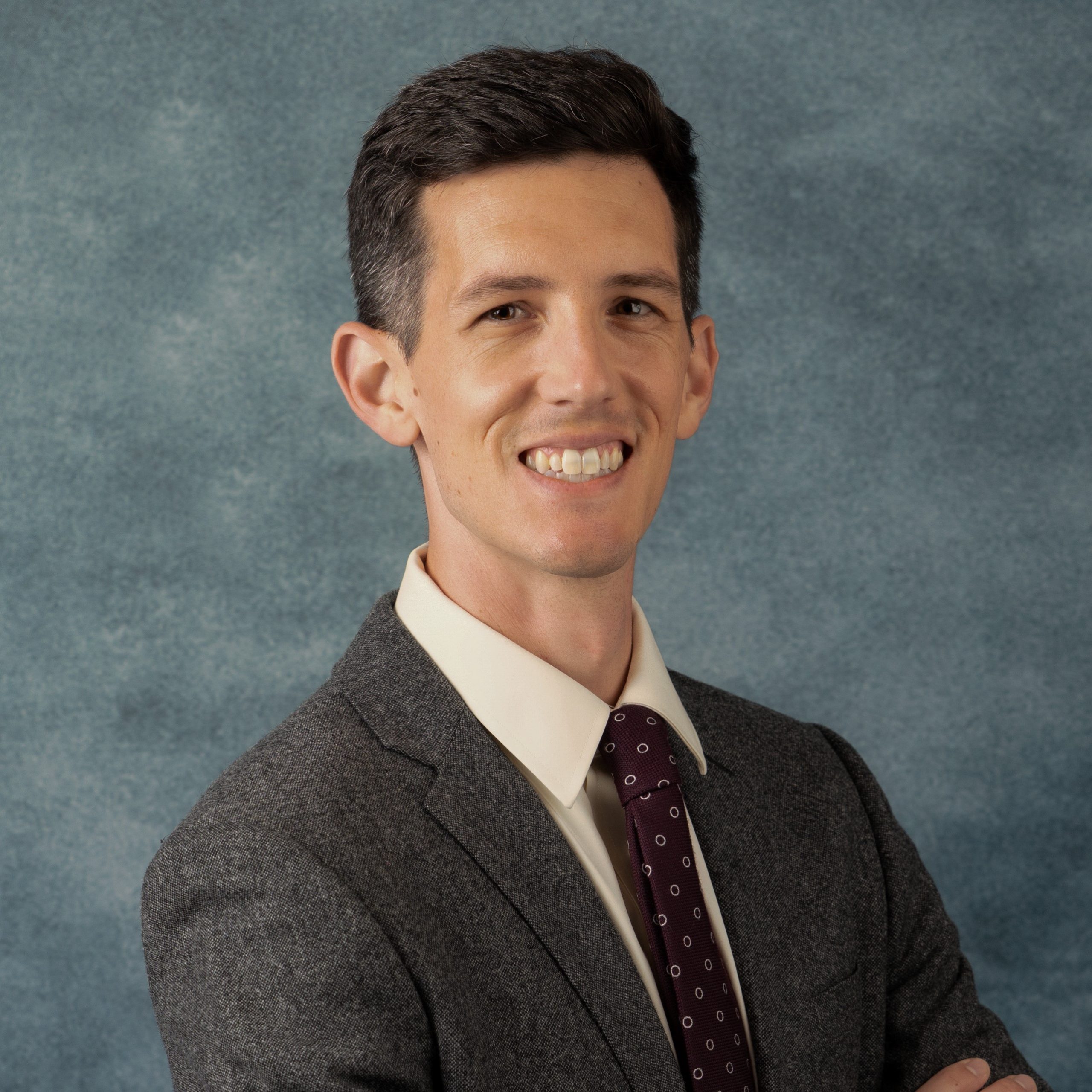 Mycotoxins are toxic compounds produced by several types of fungi. These mycotoxin-producing fungi grow on a variety of crops and foodstuffs, such as cereals, nuts, and coffee beans, contaminating up to 25% of the world’s crops every year.

In humans, ingesting even small amounts of some mycotoxins can lead to acute poisoning—research has also linked mycotoxin ingestion to long-term effects such as cancer and immune deficiency. In livestock, the situation is similar with mycotoxin exposure responsible for a greater incidence of disease, poor reproductive performance, and suboptimal milk production. With the health consequences so severe, it’s easy to see why mycotoxin contamination can harm the brand reputation of food producers and suppliers.

Learn more about how to prevent and detect physical and chemical contamination risks in your facility at the Food Safety Tech Hazards Series: Physical and Chemical Contamination virtual conference. Now available on demand.

To minimize the risks posed by mycotoxins, robust mycotoxin testing is essential. Through rigorous testing, food suppliers can identify and remove unsafe products in the supply chain and indicate where preventive measures may need strengthening. Global regulations permit very low maximum levels of mycotoxins in foods, and international trade regulations make testing food and animal feed for mycotoxins a critical step before export.

Mycotoxin testing is complex. Laboratories tasked with the endeavor face several hurdles, including:

Accordingly, to meet the needs of today while best positioning themselves for tomorrow, mycotoxin testing labs need testing methods that are highly sensitive, with the flexibility to quantify multiple known and unknown analytes in complex matrices. To meet ever-growing demand for efficiency, these methods should also be easy to use, and maximize lab productivity.

The Promise of Advanced LC-MS Solutions

The advent of orbitrap mass spectrometry has transformed analytical testing workflows across a range of applications, including mycotoxin testing. Orbitrap mass spectrometers offer ultra-high resolution (figure 1) and accurate mass measurements, together with high dynamic range. These instruments can, therefore, better resolve the lowest-level analytes from background interferences in crowded matrices, as well as elucidate the fine isotopic structures needed for more confident analyte identification. Orbitrap instruments have significant productivity benefits too, being able to perform both quantitative and qualitative analyses of multiple analytes in a single platform, and often in a single run—all while maintaining high sensitivity.

Perhaps most important, though, is the value of orbitrap systems for unknown analysis. Orbitrap systems can generate full-scan high-resolution accurate mass data during untargeted analysis, enabling analysts to capture information from all ions in the run. When this data is compared against extensive high-resolution spectral fragmentation libraries (such as the mzCloud™), labs can more easily and confidently identify novel compounds such as emerging mycotoxins. Even when no direct spectral match is available, analysts can now tap into advanced data analysis algorithms that provide the best candidate structures for unknown compounds.

Recent studies have demonstrated the success of several advanced LC-MS and LC-MS/MS solutions and workflows for fast, economical, and highly sensitive multi-residue mycotoxin analysis. For example, one recent study looked at quantifying 48 myco- and phytotoxins (either currently regulated or under discussion for regulation in the EU) in cereal in a single analytical run. In the experiment, researchers used a UHPLC system coupled to a QQQ instrument, and cereals were extracted with acetonitrile/water, followed by evaporation and sample reconstitution.

The results demonstrated that sample preparation is simple, fast, and economical for this method. And, for all legislated mycotoxins, the limits of quantitation were lower than the maximum residue limits (MRL) established by regulations. Researchers also noted good precision and reproducibility across five replicates at the limit of detection. The authors therefore concluded that this method is suitable for the quantitation of all 11 legislated mycotoxins and 37 more that are either already legislated in feed or are prospects for further legislation.

The results showed SweEt to be an effective generic sample preparation approach to analyze different compound classes, and the workflow enabled the team to successfully identify many unwanted contaminants, including pesticides, mycotoxins, and food additives. As a result, the researchers concluded that the method was a suitable and efficient way to find unexpected and unwanted multi-group analytes in complex food matrices. Researchers have increasingly sought such multi-group analysis methods in recent years, owing to the significant efficiency gains they can offer to analytical labs.

Mycotoxin contamination in food has significant consequences for human and animal health, as well as the reputation of food producers and suppliers. But mycotoxin testing is inherently complex, and several factors make testing increasingly difficult—from emerging mycotoxin threats to tightening regulations and growing pressure for greater efficiency.

Advanced LC-MS and LC-MS/MS solutions have the potential to address these challenges and transform mycotoxin testing workflows, delivering unprecedented sensitivity, confidence, and productivity. By adopting these high throughput, high-resolution solutions, testing labs can better meet the needs of today, while optimally positioning themselves for the future. Ultimately, these advanced approaches will help ensure the safety of the global food supply, for a healthier, safer world.