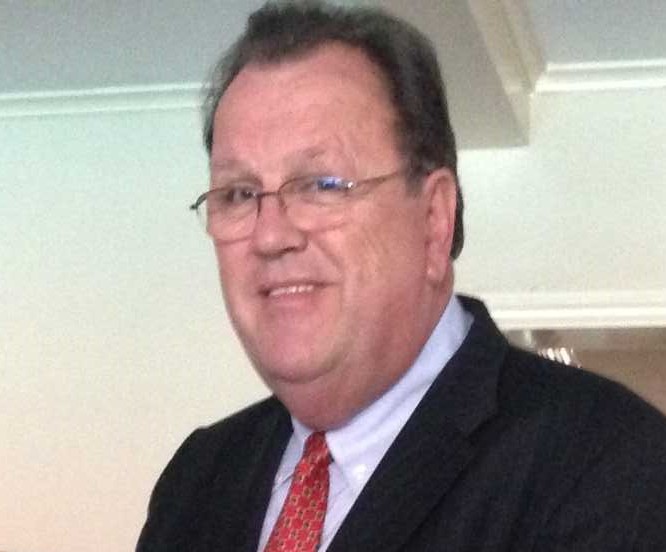 Q. What are some of the most common pitfalls that you notice during your audits that could be handled better before the audit?

Don Milne: I’ll give you actual examples of situations that resulted in non-conformances during my audits. Although the examples are from FSSC audits, most of the GFSI standards audits have similar requirements that make these examples relevant for any size plants.

One of the neglected areas in many plants are documents and records. We sit in the office, and we look at a nice list of documents, and we don’t find problems while in the office. Then we get into the plant, some have control rooms, where they maintain records. It is fairly common that you find a bookcase with obsolete instructional manuals, – “What are these?”. “We don’t use them any more…”, is the answer. Well, someone could use them if they were never withdrawn from service. It is particularly true when you have large equipment. Over the years this equipment might have had modifications, sometimes it changed hands once or twice, and the manual is not even updated or relevant. This manual might be used by someone who is not aware of this. Make sure obsolete manuals are marked “for reference only” and are not in service.

Records must be correctly filled out. People do make mistakes. To eliminate that, do a single strike and initial it. Standard does say “records must be legible” but there are lots of corrections with ballpoint pens, obliterating the original entry, which can’t be deciphered.

A couple of other points: sometimes Operators pencil in a column with extra information. If this information is needed by other people, it is not acceptable to add or modify information in a controlled document.

Sometimes, I’ve seen operators use pieces of paper to keep their own records. I’ve seen a case, when an operator needed a tally sheet, and he photocopied one, he found elsewhere, and everyone was using it. When I asked about this document, I was told, it was not a document at all, it was unofficial. But if everyone needs such a document, an organization should develop an official template for one.

Q. Internal audits should prepare a plant for your visit, can you share if there are any prevalent mistakes made during internal audits that lead to a non-passing score at external ones?

Milne: This is an interesting subject, because everyone does internal audits. What I find is that the focus is mainly defaulted to GMPs, housekeeping with added things. Oftentimes, it does not look at the whole system and its effectiveness. Internal audit is one of the principal means of verification and validation of your system. One problem we get is that a lot of auditors in large plants have been trained to perform internal audits, you get teams of 30-40 auditors or more, and internal audits are broken down into manageable elements or modules, and teams do these parts one by one over the year. Within a year the whole plant is covered. This is a good idea, but the issue is, not the whole team has received a detailed training. Using FSSC 22000 as an example, we get critical, major and minor non-conformances, depending on the severity of the issue. This standard no longer allows for a written observation. (observations are considered issues, which, if left to deteriorate further, could develop into minor non-conformances). However, a plant can decide to list observations during their internal audit. Observations do not need corrective actions, but when you look at the audit findings it often seems like there are an excessive number of observations. If everything is an observation and if you don’t have the root cause, you get repetitive audit findings that each time are noted to be improved, but they are not. One plant I visited had 260 findings for the year. When I finished my audit, I found 5 or 6 findings, but the plant team got distraught, because their goal was not more than 3 findings. But where was the disconnect, if they found over 200 themselves, and I found only half a dozen, and they were still unhappy? Have a look at your internal program and see, if you are falling into that pitfall of having a weak internal audit that does not look at things deeply enough. Consider auditor calibration training so the audit team are rating their findings in a consistent manner. 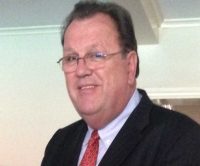 Currently DNV GL’s Senior Lead Auditor qualified in FSSC 22000, BRC, ISO 9001, RSPO and formerly an Executive Manager, Don possesses extensive experience in the TIC (Testing, Inspection and Certification) and in food industry. With over 22 years in the food industry, Don has been in executive roles at multinationals like Unilever (Birds Eye Foods Division), Union International (Table Top Foods), Beechams Food (Bovril Foods Division) and SGS (Qualitest Food Consultancy Division). His areas of expertise include product development, process and product support, manufacturing, quality management and management of a supplier surveillance audit program for a major supermarket chain. He has been living and working in the USA, UK, South Africa, Colombia, Argentina and the Eastern Caribbean area (US Virgin Islands, Puerto Rico).