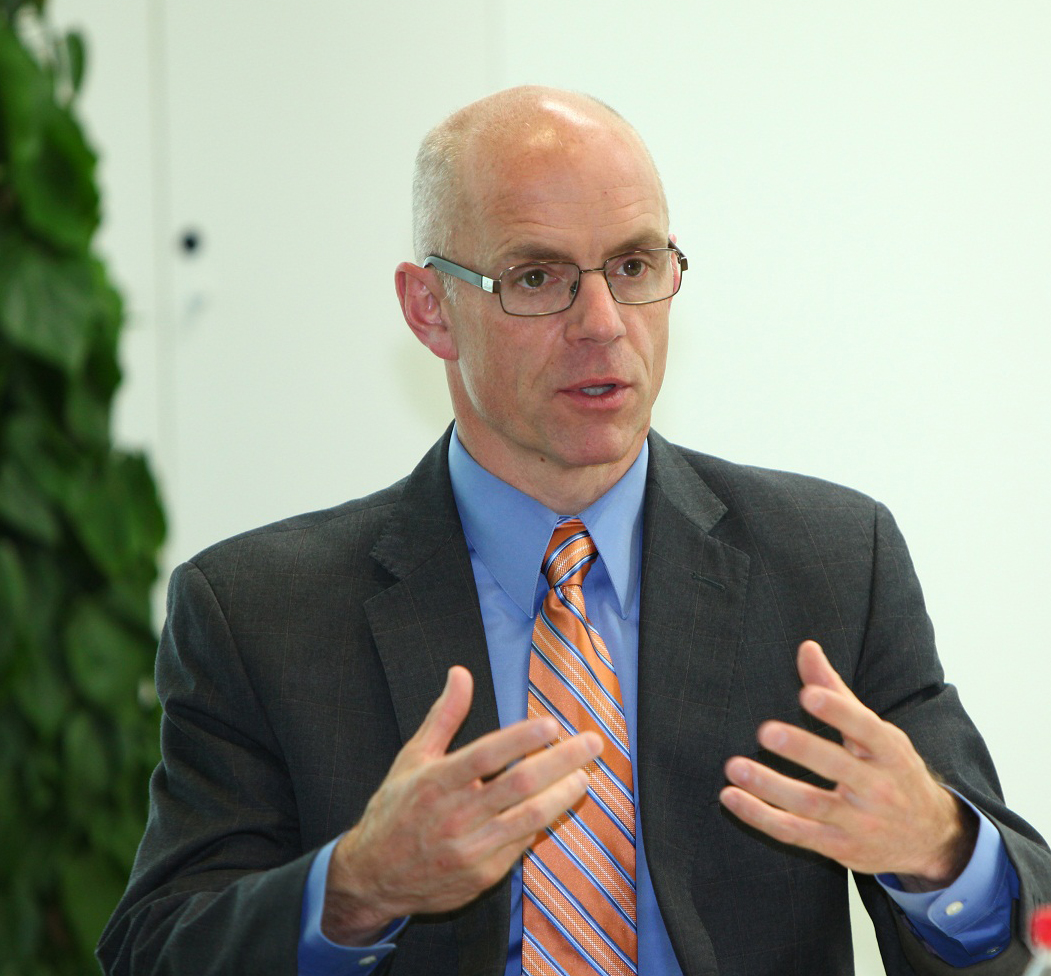 Last month Food Safety Tech and Bob Ferguson, managing director at Strategic Consulting, discussed changes that are affecting the contract lab industry, from processor concerns in keeping pathogens out of their facility to operational challenges. In part II of our interview, Ferguson reviews how these factors are increasing competition among food contract laboratories.

Food Safety Tech:  Since we published your article “Changing Landscape for Selecting a Food Contract Laboratory” you’ve mentioned that you have been getting quite a few questions about the piece, your study and your findings. What is the most common question you have received?

Robert Ferguson: It’s been interesting! I have received questions directly via email and many over various social media. People have been very interested in the overall impact that these changes will have on the market. As more and more companies outsource their food diagnostic testing, and as food contact labs companies capture a greater share of the testing market and also grow through consolidation of the market, testing labs will have greater market power. It is a common purchasing practice, of course, for buyers to commoditize services such as laboratory analysis to the extent that they can and then force the labs to sell on price. This has clearly been the case in the food lab market. But as more companies outsource, and the larger labs grow and consume greater share, the balance of bargaining power between the larger labs and processors will change.

FST:  Is it just the relative size of the labs that is having the major impact?

Ferguson:  Larger lab companies will certainly have economies of scale, operating efficiencies and bargaining power with their suppliers that the smaller labs will not that they will use to their advantage. But there is more to it than that. Close to 70% of the processors in our survey say that they outsource their pathogen samples to labs within 100 miles of their plant. Many of these processors are multi-site operations and will look to outsource their work with the fewest number of laboratory contracts. With growth and consolidation in the market, fewer and fewer lab companies will have laboratories in the right places to meet this 100-mile requirement. Fewer labs will qualify for the bidding process, and this will reduce competition.

FST:  Will this change pricing?

Ferguson: Probably, especially over time. The other thing we heard from processors is that economics is not the main criteria in their decision to outsource. Traditionally, processors would “do the math” and those with fewer samples would outsource, as it would not be economical to maintain their own lab operation, while those with high sample volumes would run their own plant lab or a consolidated corporate lab. But what we hear from processors is a greater focus on food safety and a desire to get any work with pathogens out of their plant. We also hear more reluctance from processors to be “in the lab business.” Their core competence is food production, not maintaining lab accreditations, keeping up to date on more sophisticated analytical techniques, and everything else it takes to maintain an efficient lab operation. Neither of these goals is economic, and we are seeing more companies outsource their samples at a higher cost per sample than what it was costing at their in-plant lab. Less competition and more focus on qualitative goals and not just pricing will create longer-term increases in contract lab prices.

Read part I of the Q&A with Ferguson, “Increased Testing for Pathogens and More Complex Tests Means More Outsourcing”FST:  That sounds positive for food contract laboratories. What is the risk?

Ferguson: These changes will be a significant opportunity for some food contract lab companies and a significant risk for others. Those who can create the best lab network will qualify for the most outsourcing contracts and will likely be far more competitive. Single location labs, however, will find it harder to be competitive, and many will likely be acquired while others will fail. We will certainly see a continued high level of M&A activity in this market.
Some of the other questions people have asked are about the impact on lab companies’ strategies, outside of M&A. We have heard from processors that while the larger labs with the better networks are better outsourcing partners, they are also finding that these larger lab companies are more “industrialized” and have far less emphasis on customer service. This seems to introduce an opportunity for a laboratory company with a strong network that can also maintain a high level of customer service to gain a competitive advantage.  We see some indication that this is already happening as more lab companies offer services such as auditing, onsite inspections and testing, and program development. In fact, our data shows that services, while still a small proportion of most food contact lab’s revenue, is nonetheless the fastest growing component, overall growing at nearly 15%. This seems to be a clear opportunity for food contract labs to differentiate themselves and stay competitive.