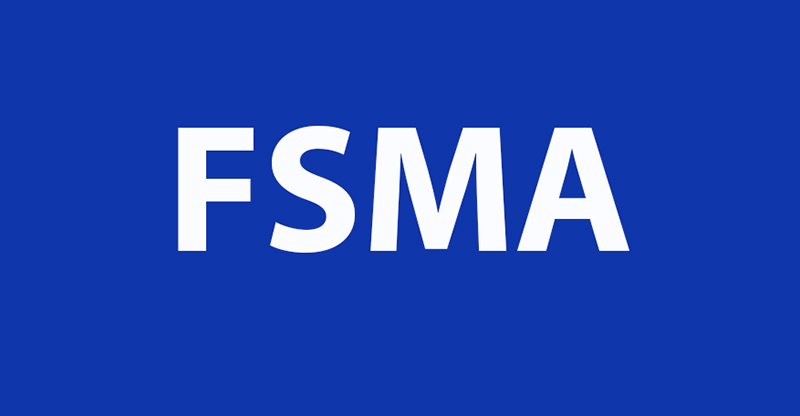 On Wednesday FDA launched a website where organizations can apply to be recognized as a third-party accreditation body. The certifications are used either to establish eligibility to participate in the voluntary qualified importer program, which provides expedited review and entry of food for eligible participants, or in circumstances in which FDA requires an imported food to be certified to keep potentially harmful food from entering the United States.

Organizations can fill out a program application on FDA’s website.

SGS will be conducting the GFCO audits as a stand-alone service or in combination with its Food Safety certification audits. 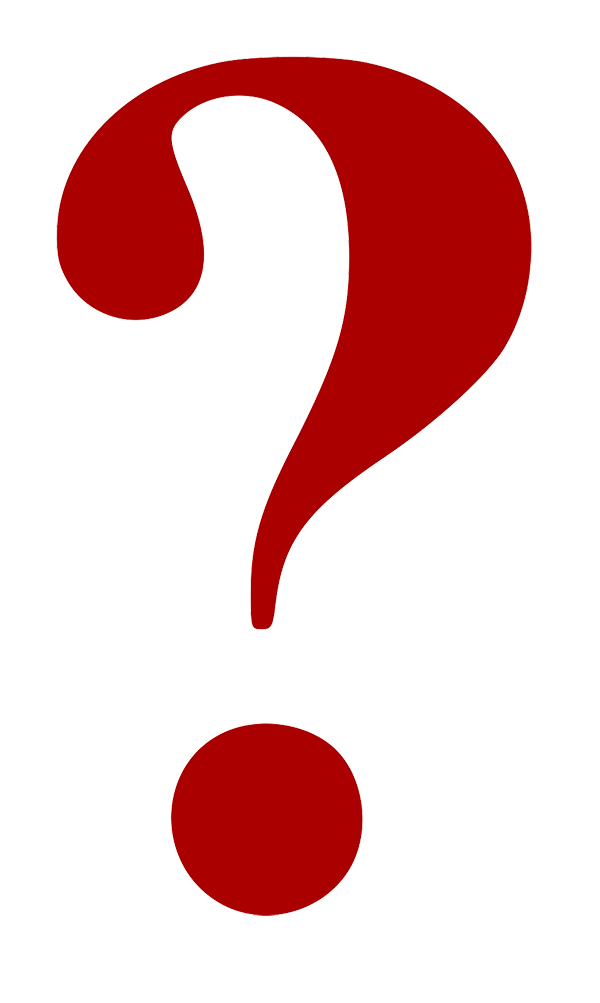 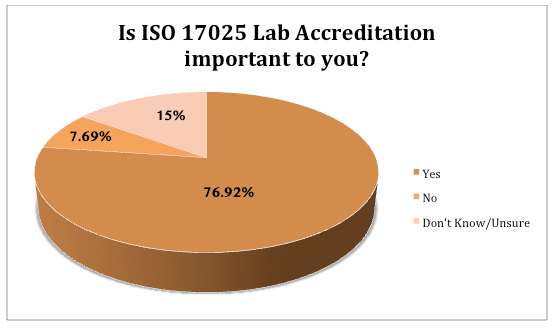 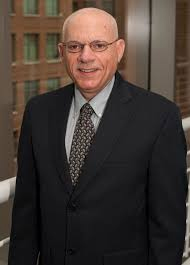 Stephen Ostroff, M.D., acting commissioner for food and drugs at FDA, released his final blog on 2015 FDA achievements earlier this week, highlighting the strides made in food safety. As expected, Ostroff pointed to FSMA and how it will help industry take stronger steps in preventing contamination, improving safety in growing produce and holding importers accountable. He offered a few agency high points in food safety for 2015: