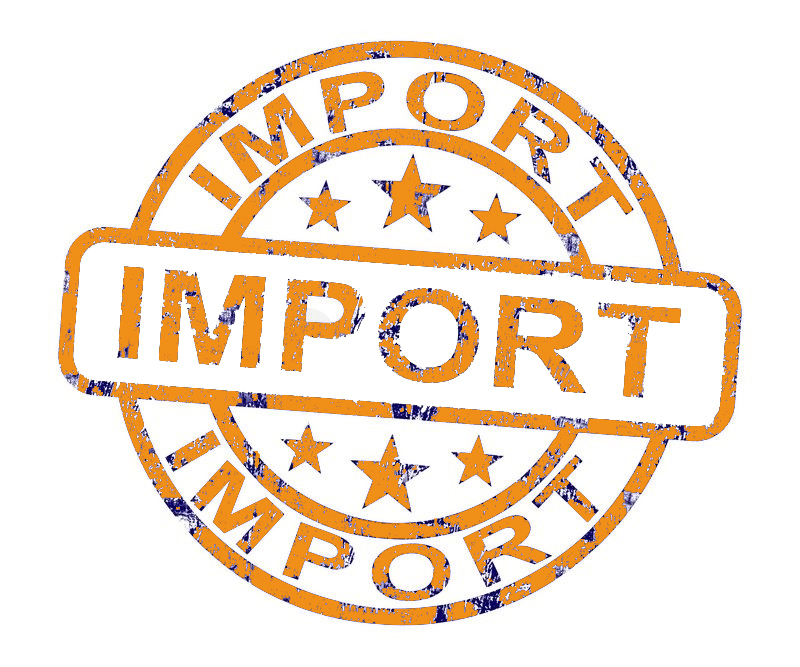 On November 27, 2015, the Foreign Supplier Verification Programs for Food Importers (FSVP Rule) published in the Federal Register. The most significant new element is that importers are now responsible for assuring that the food they import complies with FDA requirements. Instead of action against violative food, FDA is now equipped to take regulatory action against importers that fail to provide necessary assurance of food safety.

Under FSVP, an importer’s basic responsibilities are to:

Deciding what parts of FSVP are applicable to each importer’s operation requires a comparison between what the importer does, and the exemptions, exceptions and modified requirements offered in the rule. These depend on what is imported, the food safety system in country of origin, the size of the importer, and the size of the foreign supplier. FDA delivered on its promise of flexibility, but deciding what applies requires some analysis.

If a food importer meets the definition of importer and does not fall into an exempted category or qualify for exceptions or modifications, then some or all of the FSVP rule applies to them. FDA estimates that about 55,000 importers will be covered by FSVP or some portion of it.

Who Is an Importer?

FSVP does not apply to the following foods:

Partial exemption for import of low-acid canned foods (LACF). LACF are exempt from FSVP with respect to microbiological hazards for that food. To be exempt, the importer must verify and document that the food was produced in accordance with LACF requirements (21 CFR part 113). Other hazards not controlled by the LACF rule, if any, must be documented as controlled under FSVP.

Modified requirements for a receiving facility in compliance with the PCHF or PCAF rules that imports food:

Receiving facilities must also accurately identify themselves to FDA for each entry line of food being imported.

The importer must accurately identify itself to FDA for each entry line of dietary supplement or dietary ingredient being imported.

Modified requirements for imports from small suppliers (i.e., qualified facilities under PCHF or PCAF, and some small farms not covered farms under the produce safety standards, and some small egg producers):

The importer must obtain written assurance before importing the food, and at least every two years after, that the foreign supplier is producing the food in compliance with applicable FDA food safety regulations or the laws and regulations of a country whose food safety system FDA has officially recognized as comparable or determined to be equivalent to that of the United States.

Modified requirements for food imported from a country with an officially recognized or equivalent food safety system:

At present, only New Zealand is officially recognized as comparable to the United States. FDA is in the process of auditing and evaluating audit results for mutual recognition with additional countries. The next countries to be recognized will most likely be Australia and Canada.