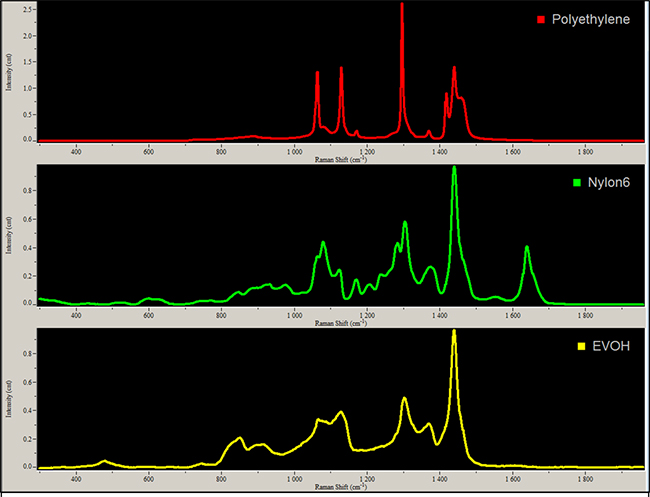 Elise Forward is the president and principal consultant of Forward Food Solutions. Forward Food Solutions is dedicated to helping food manufacturers, distributors, and importers update and strengthen their food safety and quality systems. Forward uses her production, distribution, and supply chain experience to help companies in both the international and domestic markets. She is a member of IAFP, AFDO, ASQ, IFT, and MWFPA.

Bishop has more than 20 years of experience in the food industry and is a 12-year member of the International Association for Food Protection (IAFP), founding the Nebraska chapter with several co-workers in 2009. She is an active member of 6 IAFP Professional Development Groups, the Alliance for Listeriosis Prevention, the National Pasta Association, American Peanut Council, and the Food Defense Consortium.