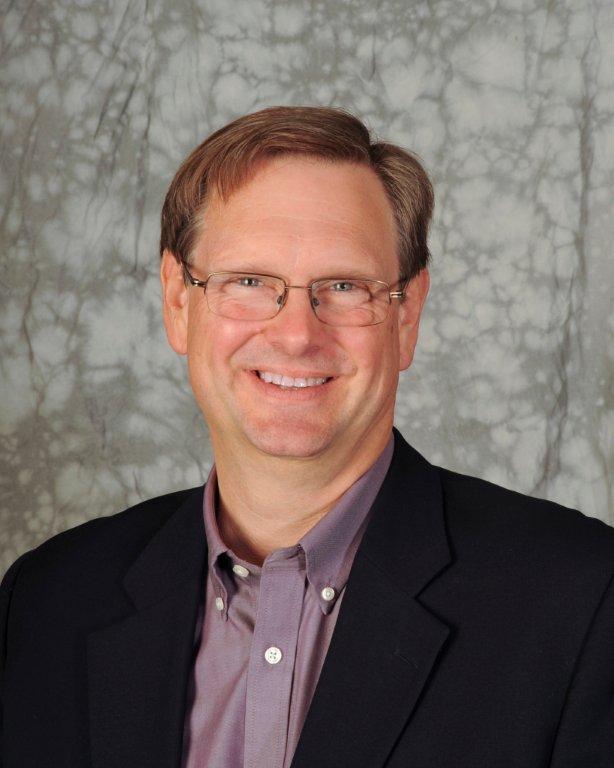 How safe is a raw diet? Could sterilizing our food actually make us more prone to sickness? Are vegans healthier than carnivores? In the last few decades, global food poisoning scares from beef to peanut butter have kept food scientists and researchers around the world asking these questions and searching for improved methods of handling and testing what we eat.

It’s been more than 150 years since Louis Pasteur introduced the idea of germ theory—that bacteria cause sickness—fundamentally changing the way we think about what makes our food safe to eat. While we’ve advanced in so many other industrial practices, we’re still using pasteurization as the standard for the global food industry today.

Although pasteurization effectively controls most organisms and keeps the food supply largely safe, we continue to have foodborne outbreaks despite additional testing and more sophisticated techniques. The potential health promise of genomics, and the gut microbiome genetics and bacterial ecosystems, could be the key to the next frontier in food safety.

The scientific community is once again at the cusp of a new era with the advent of metagenomics and its application to food safety.

What is metagenomics? Metagenomics is the study of the bacterial community using genetics by examining the entire DNA content at once. Whole genome sequencing of a single bacterium tells us about the DNA of a specific organism, whereas metagenomic testing tells us about the interaction of all the DNA of all the organisms within a sample or an environment. Think of the vast quantity of genetic material in the soil of a rice patty, a lettuce leaf, your hand, a chicken ready for cooking, or milk directly from a cow. All of them have thousands of bacteria that live together in a complex community called the microbiome that may contain bacteria that are sometimes harmful to humans—and possibly also other bacteria that help to keep the potentially harmful bacteria in check.

Metagenomics uses laboratory methods to break up cells and extract many millions of DNA molecular fragment, and sequencing instruments to measure the sequences of A’s, C’s, G’s, and T’s that represent the genetic information in each of those fragments. Then scientists use computer programs to take the information from millions or billions of fragments to determine from what bacteria they came. The process is a little like mixing up many jigsaws, grabbing some pieces from the mix, and figuring out what was in the original pictures. The “pictures” are the genomes of bacteria, which in some cases carry enough unique information to associate a given bacterium with a previously seen colony of the same species.

Genomics of single bacterial cultures, each from a single species, is well established as a way to connect samples of contaminated foods with reported cases of foodborne illnesses. With metagenomics, which essentially looks for all known species simultaneously, one hopes to do a better job of early detection and prevention. For example, if a machine malfunction causes pasteurization or cleaning to be incomplete, the metagenomics measurement will likely show compositional shifts in which bacterial phyla are abundant. This can make it possible to take remedial action even before there are signs of pathogens or spoilage that would have led to a costly recall.

Up until now, keeping food safe has meant limiting the amount of harmful bacteria in the community. That means using standard methods such as pasteurization, irradiation, sterilization, salt and cooking. To determine whether food is actually safe to eat, we test for the presence of a handful of specific dangerous organisms, including Listeria, E. coli, and Salmonella, to name a few. But what about all the “good” bacteria that is killed along with the “bad” bacteria in the process of making our food safe?

Nutritionists, doctors and food scientists understand that the human gut is well equipped to thrive unless threatened by particularly dangerous contaminants. The ability to determine the entire genetic makeup within a food could mean being able to know with certainty whether it contains any unwanted or unknown microbial hazards. Metagenomic testing of the food supply would usher in an entirely new approach to food safety—one in which we could detect the presence of all microbes in food, including previously unknown dangers. It could even mean less food processing that leaves more of the healthful bacteria intact.

More than 150 years ago, Pasteur pointed us in the right direction. Now the world’s brightest scientific minds are primed to take the food industry the next leap toward a safer food supply.